What Could be Seen Through Svbony SV501 Telescope

What Could be Seen Through Svbony SV501 Telescope

When people plan to buy a telescope, they may ask one question first: How far can I see clearly through the telescope? Well, this question is not correct. But I always answered: as far as you could find a target. As you find a target on the ground, then you may want to know how far is it, 100 meters, 1000m, 5km. then when you watch the target in the sky, it should be how far light years target you could seen? As we all known, the moon is the closest to the earth. And you could see the details clearly. If you want to see the planets and deep sky objects, then you should know your telescope.

Here, people will ask the second question: what I can see with the SV501? Let’s see it together.

What SV501 could see on the ground

Find some target and try to focus it, adjust the focus wheel, you will see the image becoming clear and clear. 100m? no problem. 300m? yes, you can. 1.5km? yes, yes, very clear. 5km? yes. Clear. Try to find a target as big as you could see it through the telescope eyepiece. Then you could get a clear image by adjusting the focus wheel. Let’s see some pictures;

Firstly, try to find the target through the finder scope, 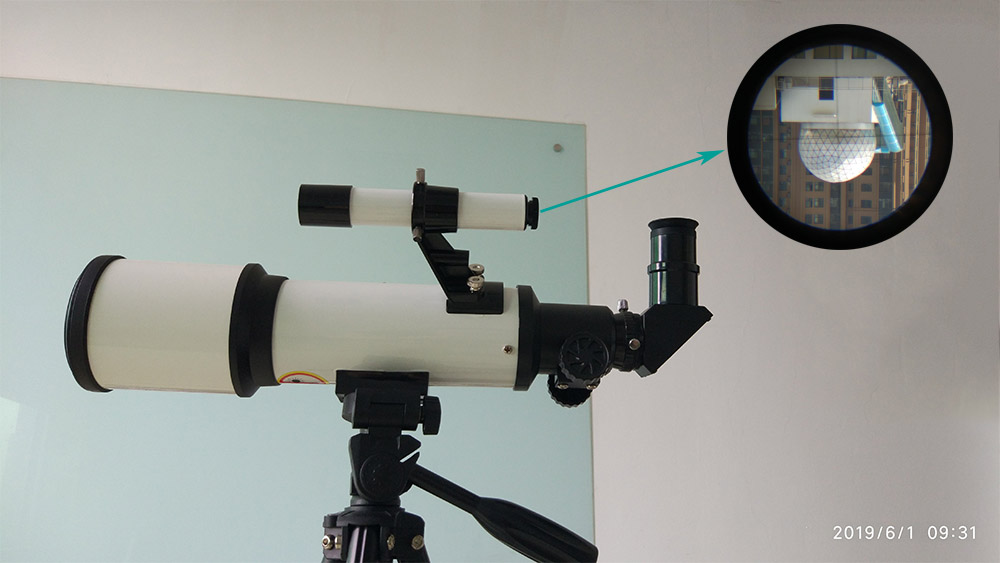 Secondly, focusing the target until it get clear by adjusting the focus wheel slowly. About 300m, 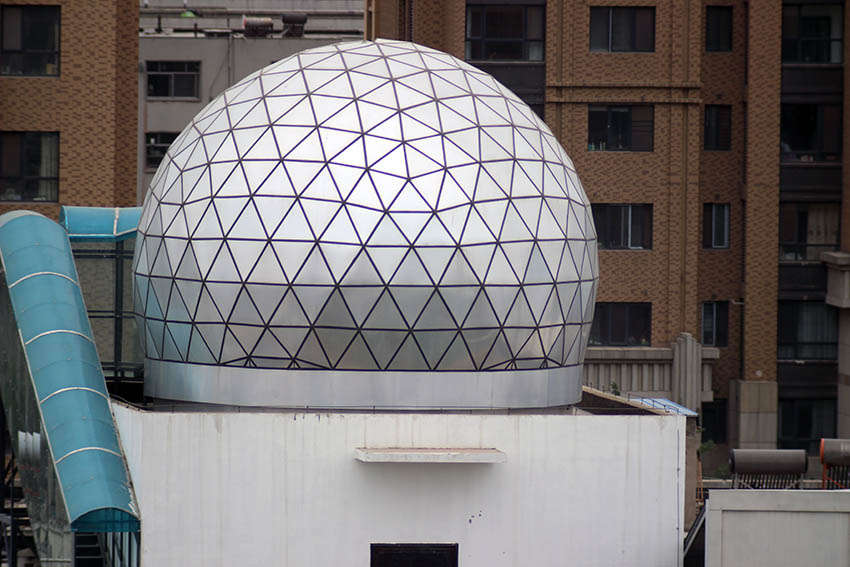 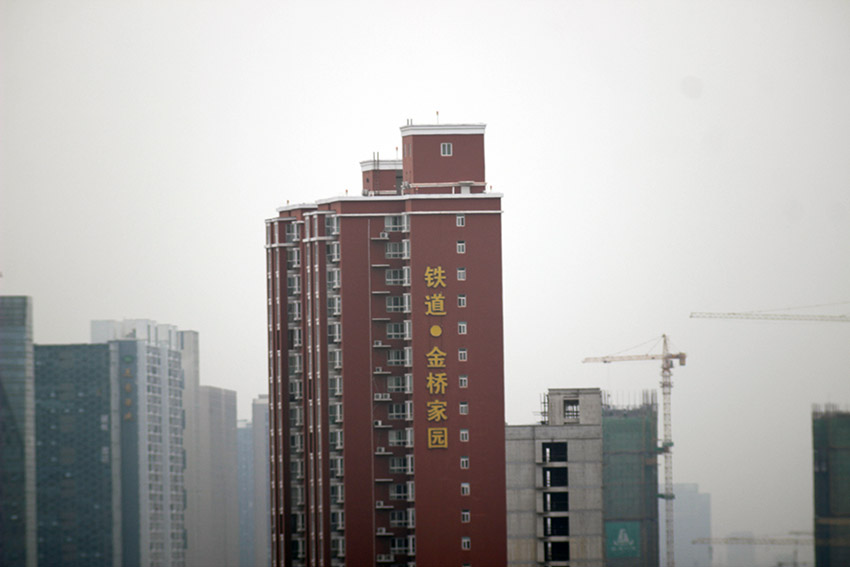 What SV501 could see in the night sky

The moon is the easiest target to be found in the night. When it is in the full position, the entire face is lit, then it bathes the night with a silvery light washing out the rest of the sky from all but other brightest objects. The best time to view the moon is actually not when it is full, but anytime up to the first quarter, this is because when the face appears to be half. The terminator on the moon, the dividing line between dark and light, shows the best features such as craters and mountains 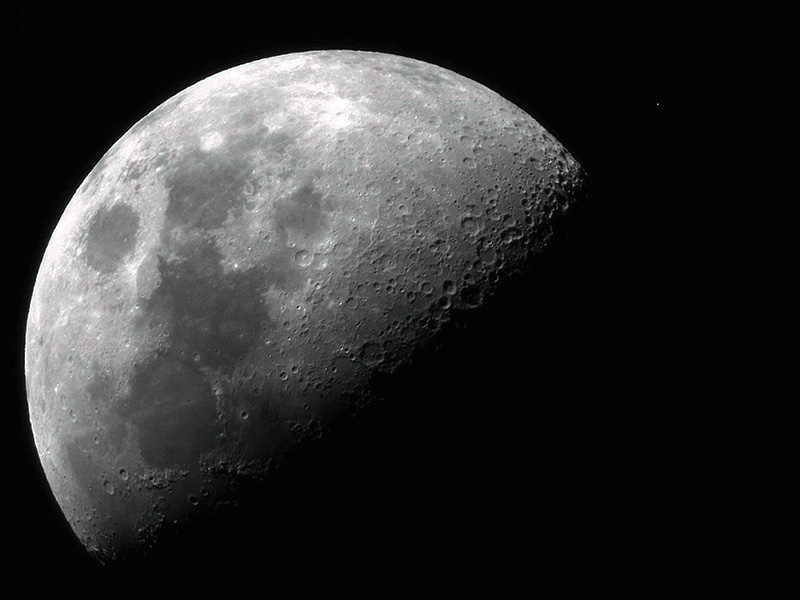 The planets are our solar system companions. These range in size from moon size rocky bodies to giant gas balls which could hold 1000 Earths. To find the planets, requires some information as to when they are visible. An astronomy magazine such as SkyNews or Sky and Telescope, will give you the locations of the planets from month to month. Most people who have looked up at night have probably seen some planets but did not realize it.

A planet, when it is well clear of the horizon will not twinkle as do the stars. They are resolved by the eye as tiny balls as opposed to the stars which are infinitely small points of light. The easiest planets to view, when they are visible, are Venus, Mars, Jupiter and Saturn, Uranus and Neptune. Mercury is an object to look for but it is usually below the horizon and often is a challenge to find. Pluto is too small for most telescopes below 10" so do not worry about finding it at this time.

Try to enjoy the Jupiter and Saturn. And a barlow is needed. It won’t make you down. If you want to see more details of the red dot on Jupiter and the large rings around the Saturn, it is better to get a big telescope like 10 “. Thanks.

by Doug Rennie
Toys? A review of SV501P

by Tyson
Useful stuff for our hobby

by Cindy Liu
The SV503/SV48 Photographer of February competitio ...

by Tyson
Unable to connect SV305M Pro to NINA? Why and How.