Most people meight see the information that the 2020 New SVBONY telescope SV503 is only $399.99 USD, as a ED doublet refractor telescope, you never get one in such a price.

Many people ask that is the SV503 telescope an APO? Today I will write something details about the APO, hope it could help svbony fans.

An apochromat, or apochromatic lens (apo), is a photographic or other lens that has better correction of chromatic and spherical aberration than the much more common achromat lenses. 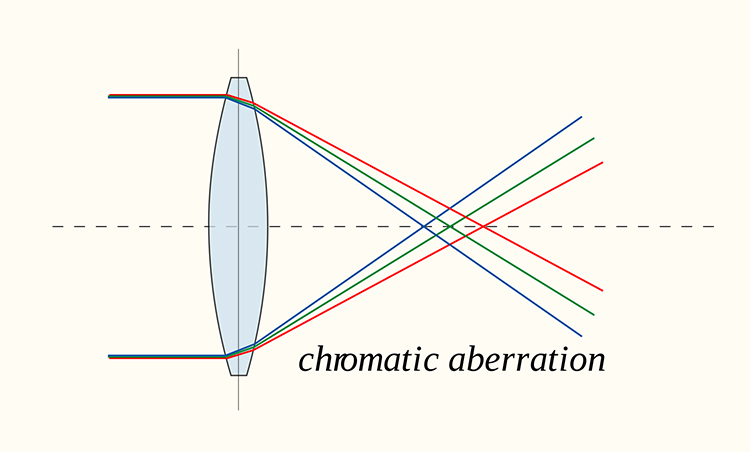 Chromatic aberration of a single lens causes different wavelengths of light to have differing focal lengths.

Chromatic aberration is the phenomenon of different colors focusing at different distances from a lens. In photography, chromatic aberration produces soft overall images, and color fringing at high-contrast edges, like an edge between black and white. Astronomers face similar problems, particularly with telescopes that use lenses rather than mirrors. 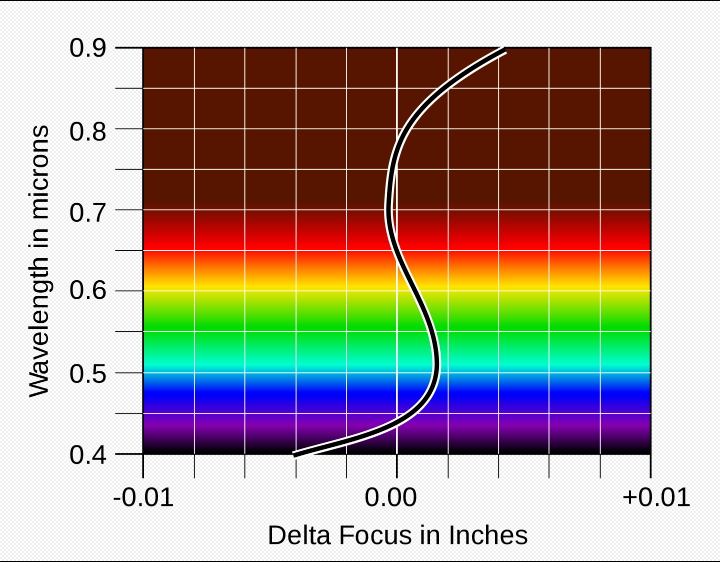 Apochromatic lens brings 3 wavelengths to a common focal plane. (Note that this lens is designed for astronomy, so one of the 3 wavelengths is outside the visible spectrum.)

An achromatic lens or achromat is a lens that is designed to limit the effects of chromatic and spherical aberration.

Achromatic lenses are corrected to bring two wavelengths (typically red and blue) into focus on the same plane. 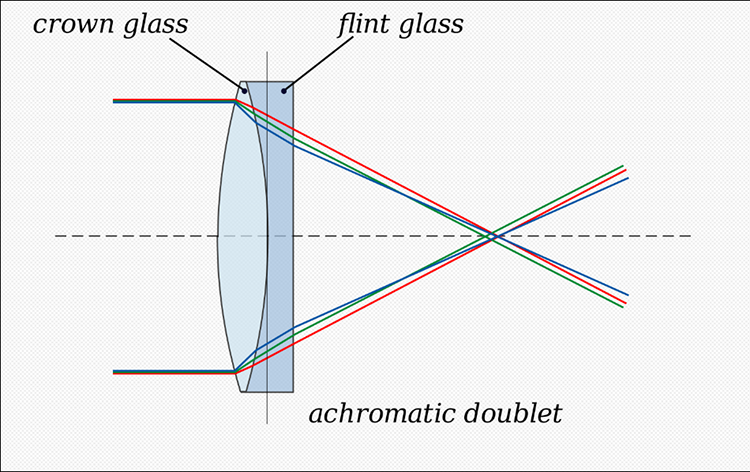 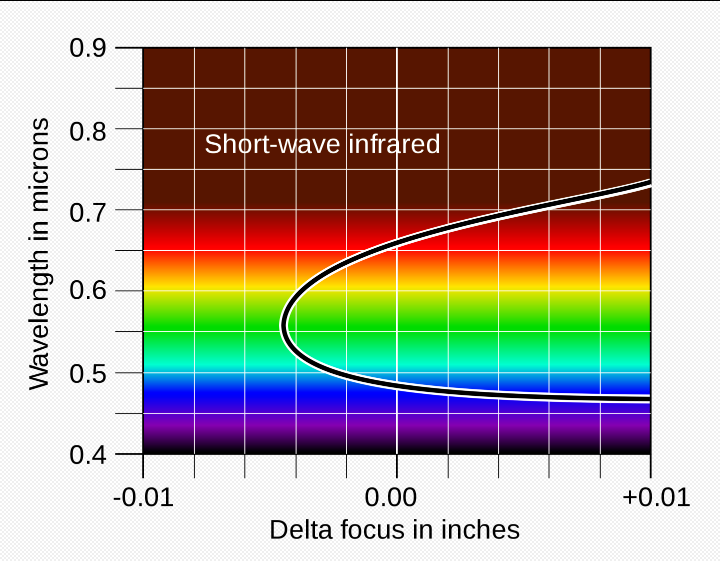 In an achromatic lens, two wavelengths are brought into the same focus, here red and blue.

for Svbony fans, we want to produce the best products for you to catch your astronomy dream, and help you don't spend too much money. This ED 80 Doublet Refractor isn't the best telescope in all brands. but when you have one in hand, after you try its image. you will be amazing its sharpness and crystal clear image. SV503 telescope will help you make your deep sky dream come true.

Will keep update more details of the SV503 telescope!

The answer is NO the SV503 is not an APO. Real APO telescopes have FPL-53 synthetic fluorite glass, not FPL-51. The SV503 is a achromatic telescope, not apochromatic. And the SV503 still suffers from chromatic aberrations. You can fix that in Photoshop or Adobe Lightroom and save a few hundred $$$ by buying this scope. It's not a bad scope, it just ain't APO. It's like comparing a Lexus GS to a Toyota Camry, or an Acura TLX to a Honda Accord.

Yes, SV503 is not APO, thank you for your suggestion of eliminates chromatic aberration, we will try our best to repair it.