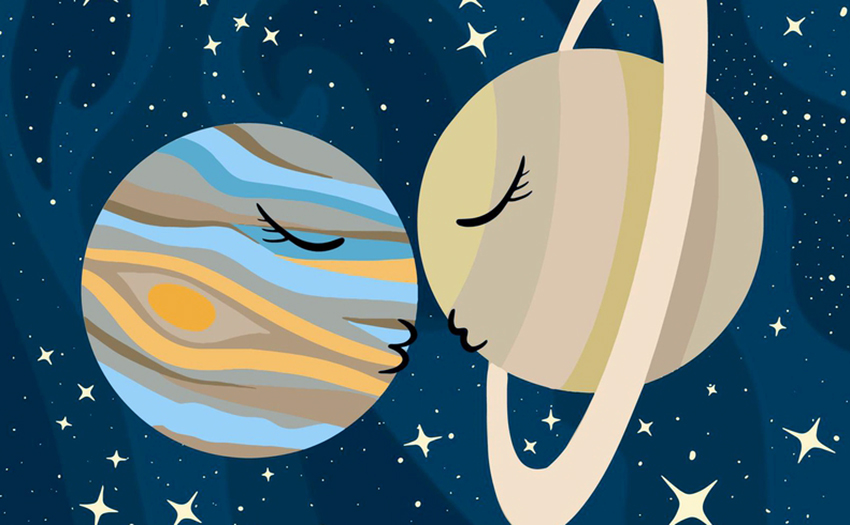 On December 21, there will be once in twenty years of astronomical spectacle, the "Great Conjunction" of Jupiter and Saturn. The two stars are 0.1 degrees apart, equivalent to one-fifth of the diameter of the full moon. Ordinary telescopes can also be used to observe them. This conjunction is the closest since 1623. And the next time it's so close, it's going to be 2080. 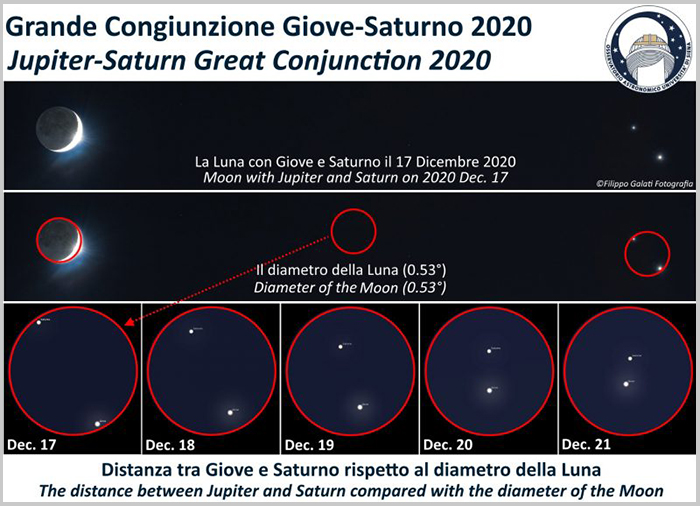 Why observe the conjunction of them?

From the center of the earth, Jupiter and Saturn are closest when they have the same right ascension longitude. The orbit period of Jupiter is 11.86 years, and Saturn is 29.5 years. Therefore, the probability of conjunction is low, and it only happens once in 20 years. Although it happens every 20 years, such closest conjunction is rare. For example, during the Great Conjunction in 2000, although they also closest, but they were close to the sun in the sky, and we could hardly observe them. Next, they will not be paired again until March 15, 2089. After that, it won't be until 2400 that the two planets will be so close again. 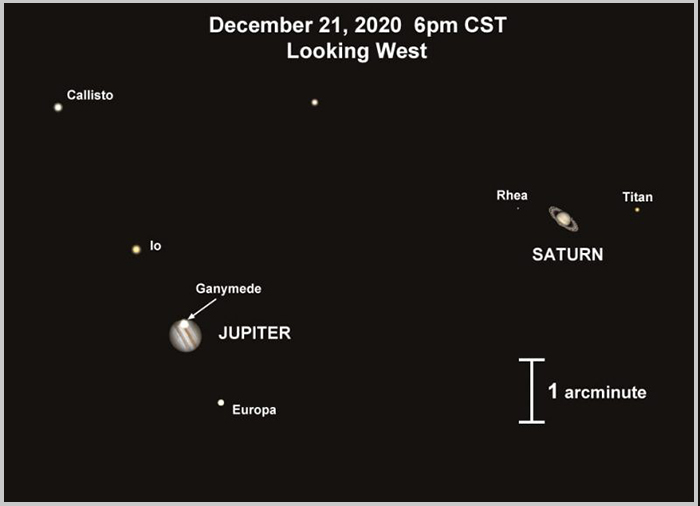 When will Saturn and Jupiter conjunction?

On the day of the solstice, December 21, 2020. we can watch Jupiter and Saturn approach each other at sunsetting. And a few days before the conjunction, the moon will appear in the night sky. We could watch the two planets of the solar system approach slowly in the moonlight bath. It will be an indescribable picture and the best reward given to us by nature. 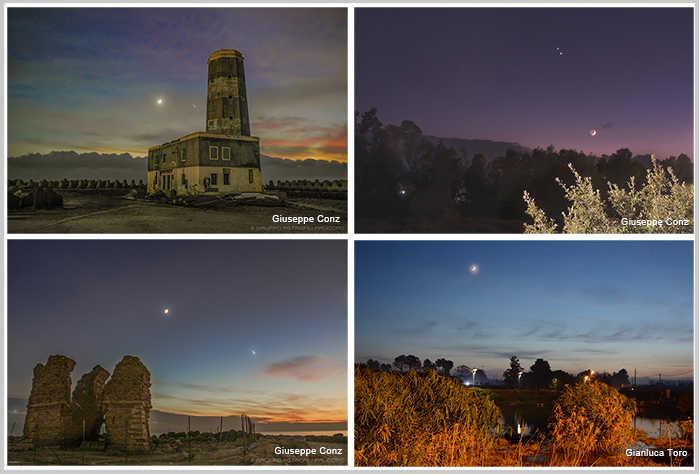 From 2000 to 2100, judging from our earth, the conjunction of they occurred on these dates:

Thanks very much for your reading.

Picture and content from “Facebook”，" Jupiter and Saturn’s great conjunction is December 21" and "Jupiter meets Saturn: In December there is a major conjunction".

How to use the SVBONY SV601 Microscope with the SVBONY SV305 Astronomy Camera?
SVBONY SV503 ED Telescope and Nebula

by Cindy
How Should I Choose the Right Shipping Way?