Using the SV105 Camera Correctly with AstroDMx Capture for Windows

Using the SV105 Camera Correctly with AstroDMx Capture for Windows

The SVBONY SV105 is a nice, low cost camera for lunar, solar and planetary imaging.

The burden of this camera is that it suffers from pixel-vignetting, which means that when a webcam type lens is not in front of the sensor, the sensor is not evenly illuminated in luminance or in chrominance. This is the situation with the SV105 (and the SV205) when it is placed at the focus of a telescope. The results are ruined by this pixel vignetting.

If the reader is not familiar with vignetting or the separate phenomenon pixel-vignetting, then he/she should conduct online searches to find out more about these two phenomena.

Despite the fact that images of the SV105 (and SV205) are ruined by pixel vignetting, this situation is easily rectified in AstroDMx Capture by means of real time flat-field correction.

Today is an evenly overcast day with the sky covered by a uniform layer of stratus clouds. There are no obvious gradients in the brightness of the sky. 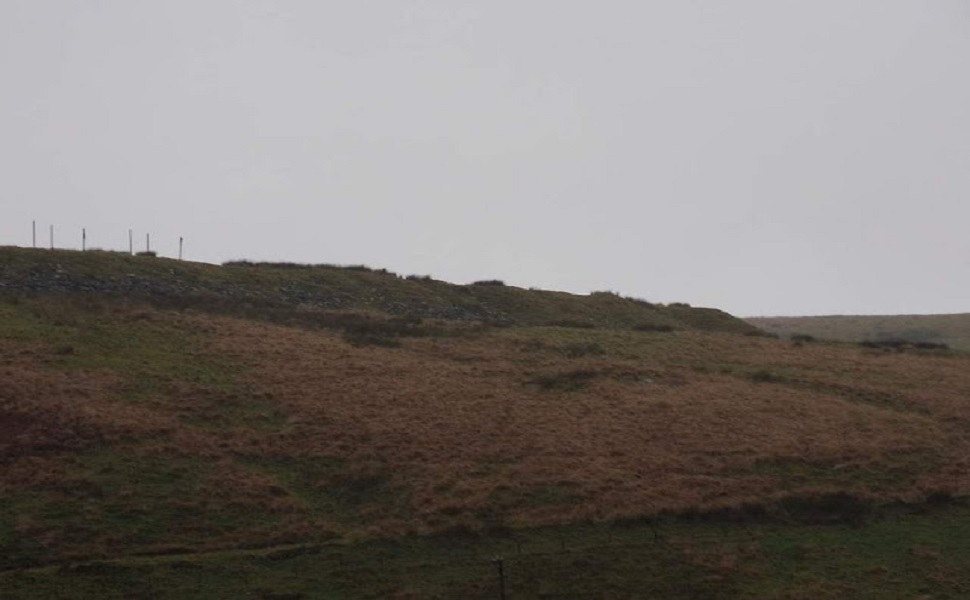 For the astronomer, this represents an opportunity to capture flat fields. The telescope can be pointed at a uniform grey region of the sky and flat-field images captured. Even better, a piece of white plasticard can be taped in front of the telescope to act as an additional diffuser. If the plasticard diffuser is not used, it may be necessary to employ a neutral density filter to prevent the image from being saturated with light.

Click on an image to get a closer view

This is an image of the uniform grey sky taken with an SV105 through an 80mm f/5/5 refractor. 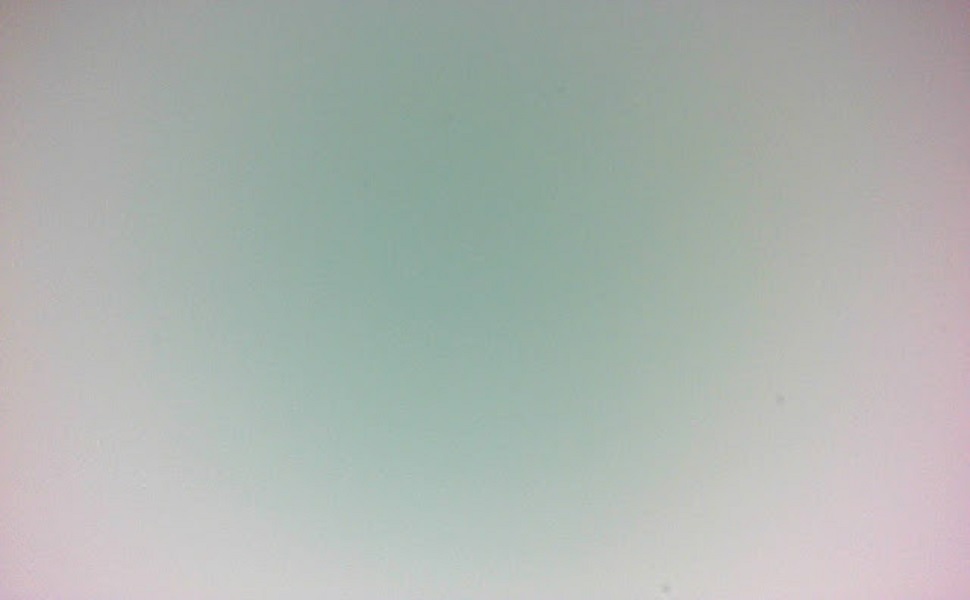 The image is not uniform and this is the result of pixel vignetting. Such an image is a flat-field. It will be noticed if you look carefully, that there are a number of dust spots on the image.

When flat-field correction is applied to such an image, the result is remarkable.

Flat-field correction applied to this one image 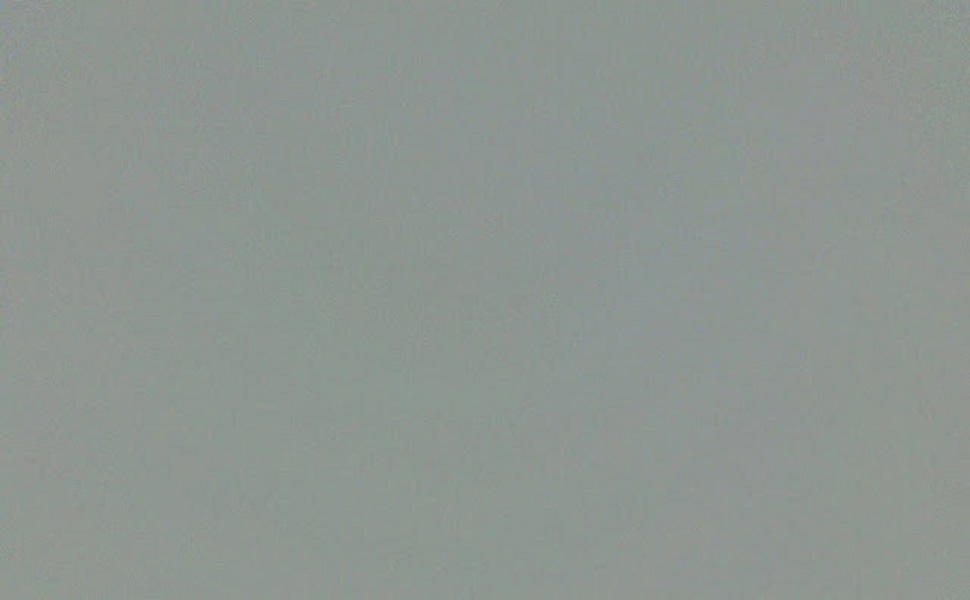 Two things will be noticed.

• The image is now uniform unlike the uncorrected image.

• The dust spots have been eliminated by applying the flat-field correction.

Screenshot of AstroDMx Capture for Windows streaming uncorrected data of a street light across the valley. 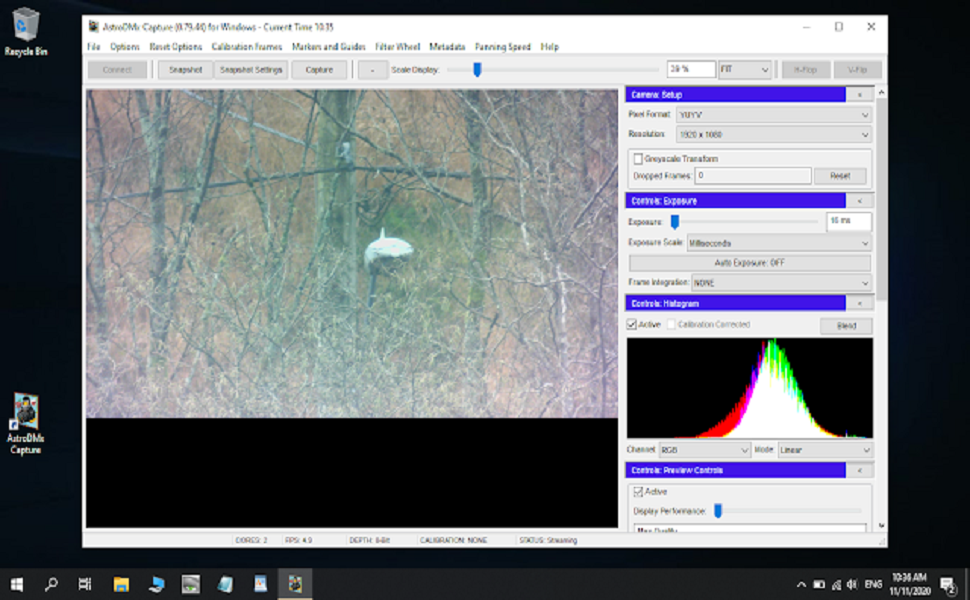 The pixel vignetting can be seen affecting the centre of the image and the edges of the image. 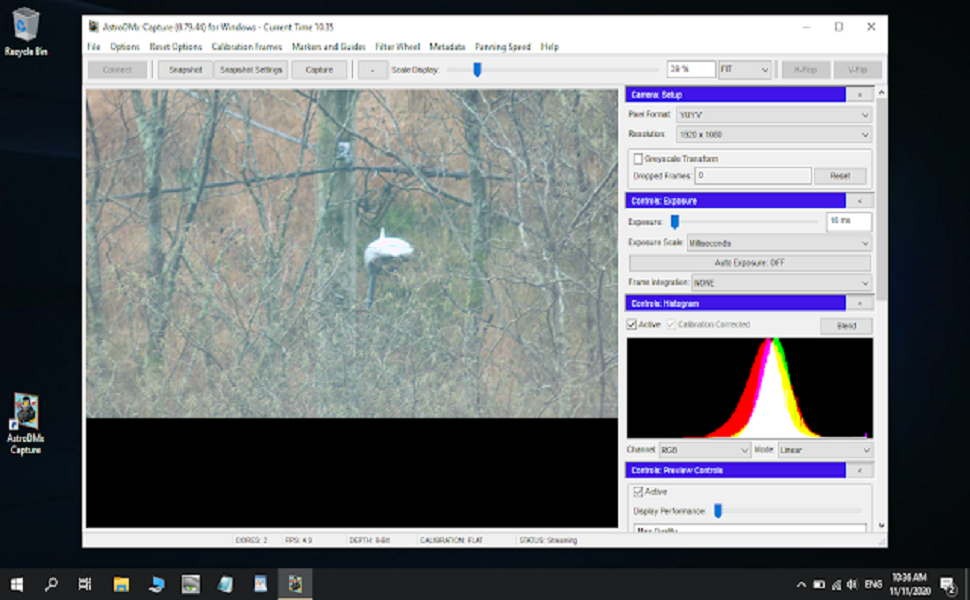 The pixel vignetting has been eliminated.

Flat-fields should be collected before the imaging session. They can then be used in future imaging sessions with the same camera and scope configuration. They will need to be replaced if, for example, more dust accumulates on the sensor.

AstroDMx Capture can apply the flat-filed corrections in real time so that the video stream and saved data are all flat-field corrected. (As an aside, the same is true of dark-frames if they are required).

Starting up AstroDMx Capture for Windows and applying real-time flat-field correction to the captured data.

When AstroDMx Capture for Windows has been launched, Click on the Connect button.

Any cameras that are detected are displayed in the drop down camera menu. In this case the SV105 presents itself twice. The WinUVC version should be selected.

Then the format drop down menu will show YUYV and Motion JPEG. Select YUYV.

Then the Resolution drop down menu should be used to select  1920 x 1080. This camera does not support Region of interest, so there is nothing to be gained by selecting a smaller resolution.

Click on the calibration Frames button and select Capture Flats

Make sure that the scope is pointing at a uniform area of grey sky or that a white plasticard is in front of the scope.

The software is automatically set to capture 20 flat-field images and to save them plus the average flat field. This is the Master Flat. Click on the Capture button in the Calibration frames  Flat fields dialogue window.

When the flat-field have been captured a message saying so will appear.

Applying the flat-field correction in real time to the video stream and to any saved data.

Then select the Activate check box and you will see the flat-field correction immediately applied to the streaming video.

It can be seen that the flat-field correction has been made.

AstroDMx Capture for Windows, Linux and macOS is set up as we have seen to do the correction in real time so that corrected data are saved.

The SV105 and SV205 cameras can give good results if they are used correctly!

Unless issues are found during testing, AstroDMx Capture for Windows will be released in the next few days along with major releases for AstroDMx Capture For macOS, Linux, including the Raspberry Pi.

More picture details about the operation steps, you can find on his website, I hope it will help you.

How to solve the red rain page on the astronomical camera?
Starfest---We are Coming !! Join Us and Look Forward to This Star Party in Canada!!

by Dirk H. Timm
my shopping experience with SVBONY

by Cindy
What Filters are Used for Planetary Photography?

by Tyson
The Difference Between Sv305 and Sv305 Pro Camera