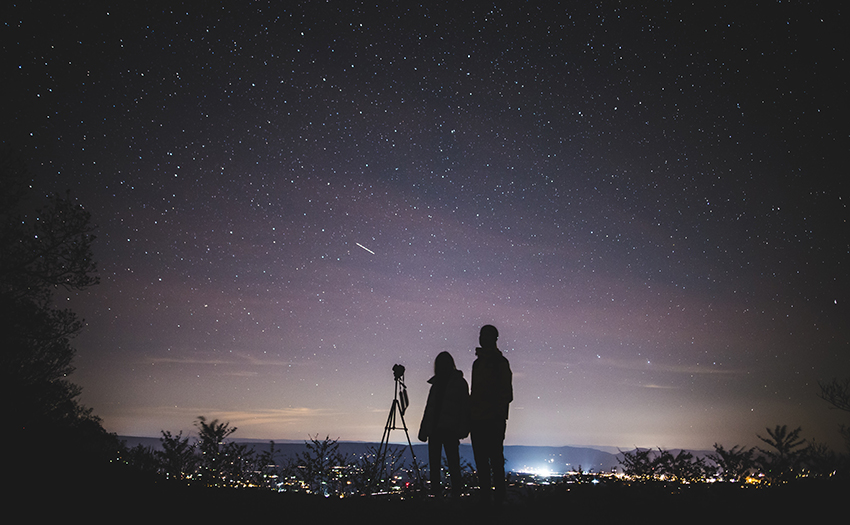 There is a certain period of time you should mark when you plan to do the stargazing.

During this time, the brightest target on the sky is of course the moon, making the full moon at its most noticeable period. In the meantime, only a few stars can be seen because the natural moonlight is so shining that the light from other stars is dim and invisible. So if the target is the moon itself, then everything’s fine, just go get it, but if you want to view other stars or DSO, then the best time would be the days before, during, and soon after each new moon, when the moon is not there. 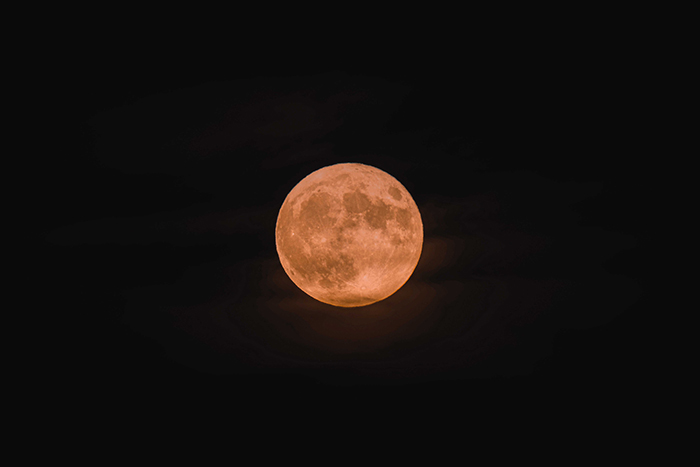 Summer, long days and short nights, the opportunities for stargazing will be reduced. The hours of morning and evening twilight are longer during the season and the sky takes longer to get dark after sunset and also get lighter earlier before sunrise. The suitable period for stargazing is short. If you are so experienced in this hobby, you can still do what you want though. 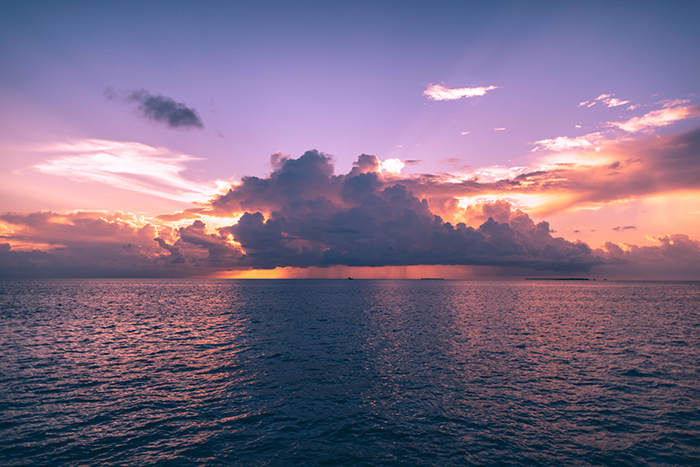 Knowing summer twilight, then the season has a long night is the best time for stargazing naturally. The most stargazing events would be held during those times.

No matter for a newbie or experienced stargazer, the light pollution is a real pain, the delicate glow of nebulae, clusters, and dense star clouds are all overwhelmed by the light pollution. Considering that, the best opportunities for some great captures are always found in remote rural areas. 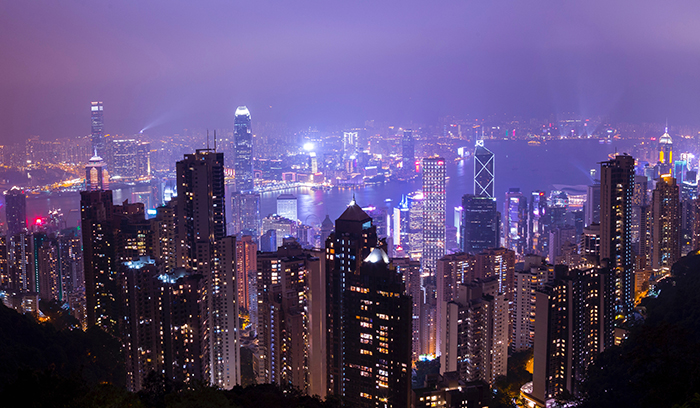 Then how to deal with it? Well, you need to practice your ability to allow your eyes to adapt to the available light, which also means adapting to the dark, once you make your gear set up, leave around 15 minutes for your eyes to adapt. If you can not find such a spot, then a CLS, UHC filter is necessary. 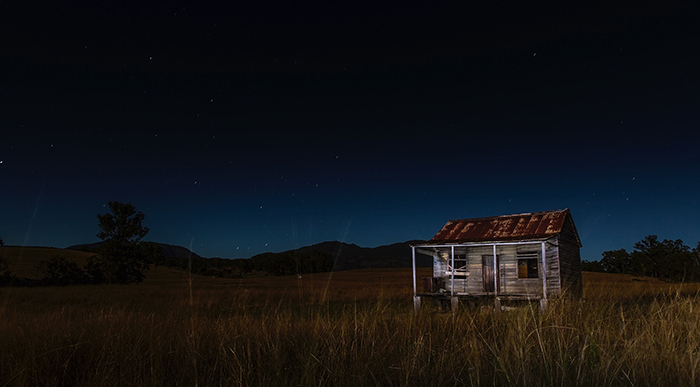 There is something called turbulence which means the turbulent movement of air, it diminishes the quality of seeing and that’s vital for a stargazer looking for more details of the target on the sky. That’s why people prefer somewhere like mountaintops, trying their best to get above the air for a sharp and sable view.

by Cindy
The SV503 telescope Use Guidance and Suit for the ...

by Cindy
What diagonal should I choose, Prism or Mirror typ ...

by Cindy
The SV503 telescope Use Guidance and Suit for the ...