Do You Know The United States Hunting Rules

Do You Know The United States Hunting Rules

In the United States, you can think of moose as cattle and sheep, which are used for food and even a fixed number of hunting, so as to maintain the ecological balance, which is conducive to the reproduction and stability of wild animals.And American hunting is state-sanctioned hunting.Hunting is legal in the United States, but the laws are strict, such as which animals to hunt in which season, and the penalties are severe.

So before you go hunting in any American state, be sure to check the local hunting regulations.

On the other hand, it is scientifically proven that hunting contributes to the ecological balance of nature. As long as hunting is legal, environmentalists rarely appeal against hunting.

These are selective hunts, such as hunting only adult animals to ensure humane shooting，Hunters can also take part in hunger charity projects, donating their catch to local low-income families and the homeless, or donate to them after they are sold.

Hunters must bring their prey back, either to eat its meat or use its fur.It is illegal to indiscriminately kill game in the hunting ground and waste wild resources indiscriminately.But all the game, from flesh and limb to entrails, can only be enjoyed at home or by friends and relatives, and any commercial activity for profit is an illegal felony. 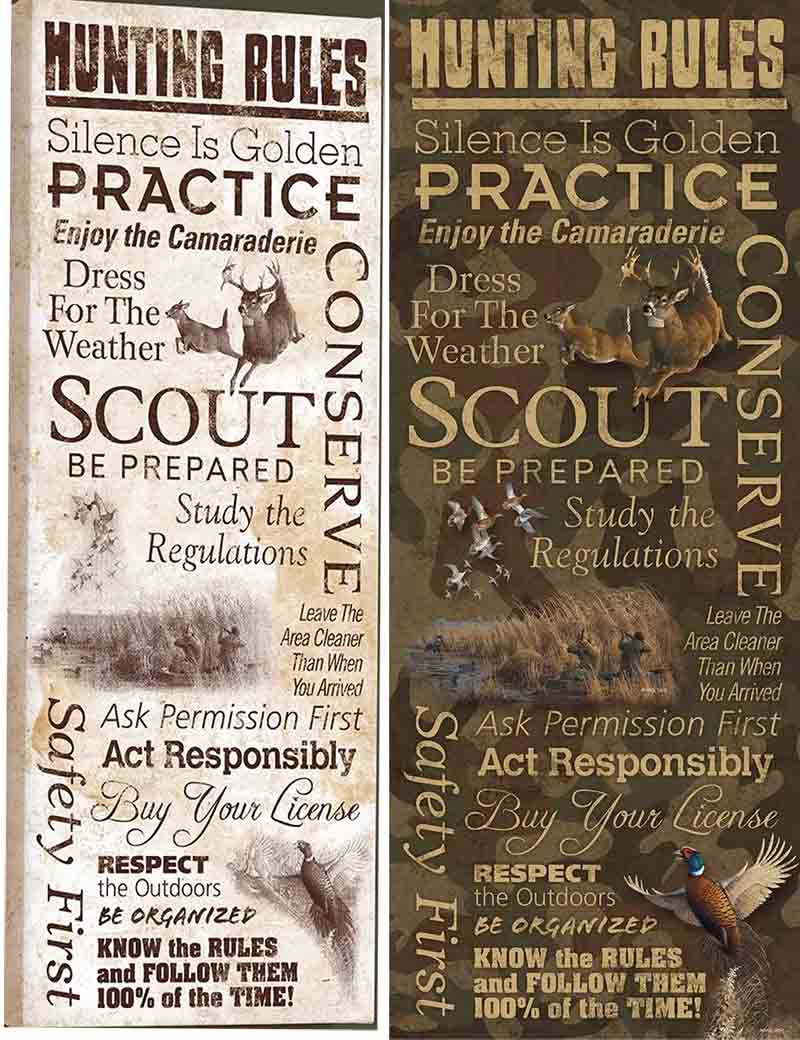 by svbony Cora
What is Mil-dot Stadiametric?

by svbony Cora
How hunters will get along with nature？

by svbony Cora
What is the Purpose of Sight Scope?