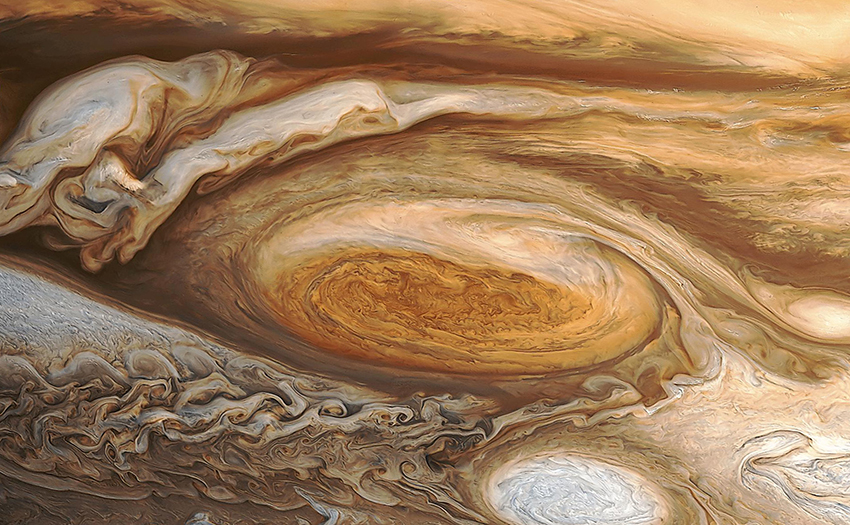 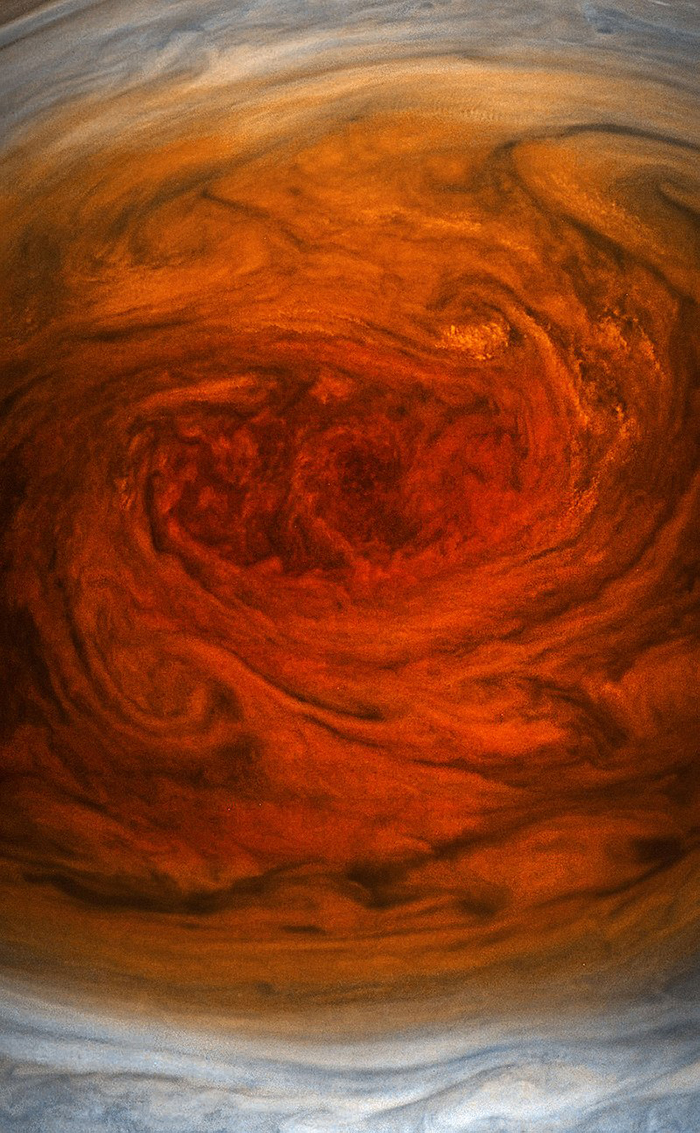 What is the Great Red Spot?

On the surface of Jupiter, there are a large number of fascinating, complicated, and mysterious vortex clouds. Among them, the elliptical Great Red Spot located in the southern hemisphere of Jupiter is the largest and most representative vortex storm. At Its edge, the wind speed is as high as 430 kilometers per hour, which is higher than any storm on earth. It is also known as "Jupiter's Angry Eye"

As the exploration continues, scientists have discovered that the bottom of this solar system's storm penetrates into Jupiter's atmosphere about 320 kilometers, which is 50 to 100 times deeper than the ocean on Earth. 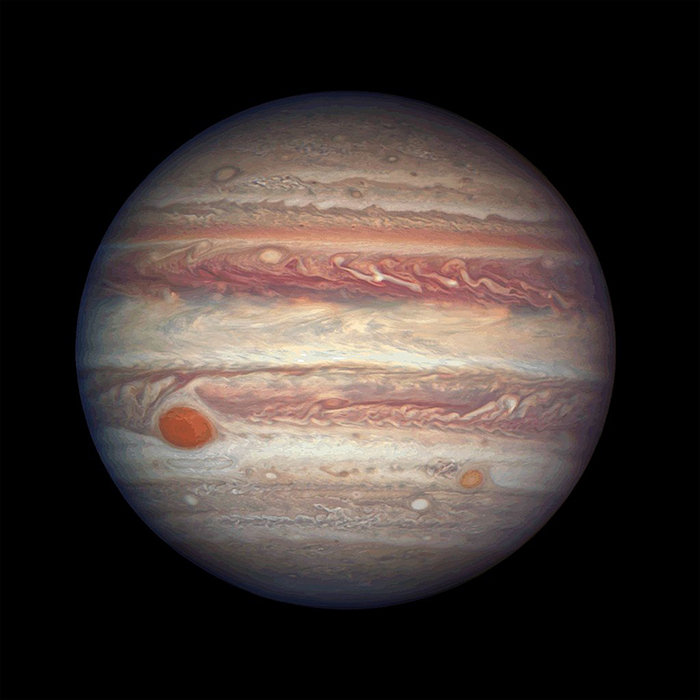 In recent decades, Jupiter's Great Red Spot has been shrinking. In the late 19th century, the Great Red Spot was more than 56,000 kilometers wide, which was equivalent to placing four Earths side by side; in 1979, when the U.S. Voyager 1 and 2 passed Jupiter, its diameter was twice that of the Earth; But now, it has "slimmed down" to only about 16,000 kilometers left, which is roughly equivalent to 1.3 earth.

Glenn Alton, a NASA planetary scientist and member of the Juno mission team, once said that the Great Red Spot is likely to shrink into a small circle within 10 to 20 years and then disappear completely. Therefore, there is a view that "collapse" is a part of the process of the disappearance of the Great Red Spot.

This phenomenon is not be observed for the first time. In May 2017, researchers observed a small "hook-shaped cloud" on the west side of the Great Red Spot, as well as a stretch of the slender waves. 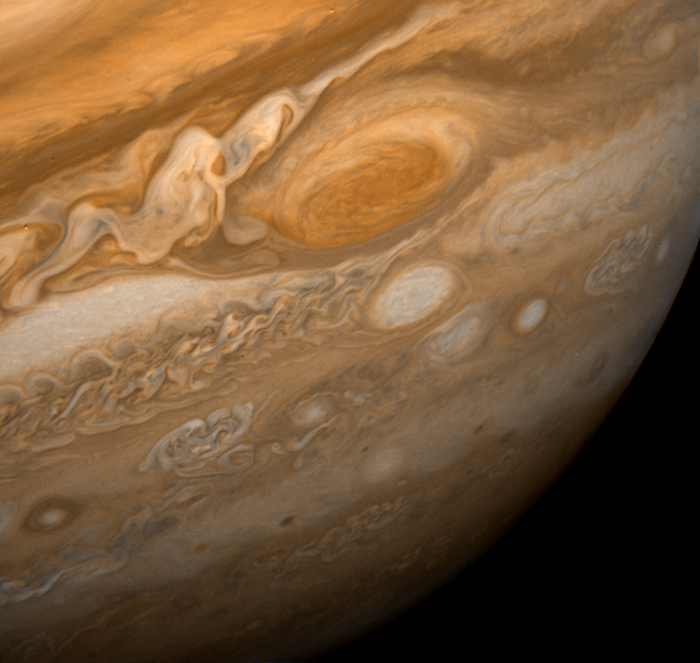 Although the Great Red Spot is eye-catching, there are many similar storm wonders on other planets in the solar system.

Sandstorms often occur in the desert areas of the earth, and this phenomenon also exists on Mars. Scientists have observed that the height of the Martian dust storm is 10 times that of the earth's, and 50 times for diameter.

The storm is located over the north pole of Saturn. It was discovered in the 1980s. It spans 32,187 kilometers and rotates almost synchronously with the axis of Saturn. It’s huge enough to swallow 4 earth.

In 1989, the Voyager 2 launched by NASA discovered two anticyclonic storms on Neptune-the "Big Black Spot". Researchers say that similar "black spots" will appear on the planet every 4-6 years. Most storms can last for about 2 years, and their wind speeds are similar to those of Jupiter's Great Red Spot.

Can I put a 5 KG camera+scope on the SA402 tripod? YES!
The Mid-Autumn Festival (Mooncake Festival): Introductions and the festival gift for our fans